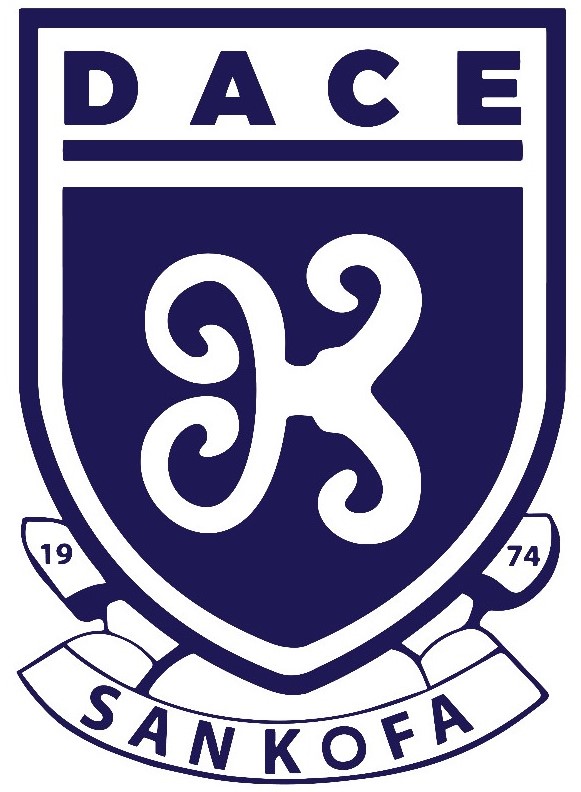 In the year 1973, it became apparent that there was the need to establish a Teacher Training College (TTC) in the northern-most part of the Volta Region to train teachers for the area and the nation at large. The first meeting on that issue was held at Banka Local Authority Primary School, Banka- Dambai. In attendance were the then Minister of Education, Col.E.O. Nyanteh, the Volta Regional Director of Education- Mr. Akoto Ampaw, Mr. Okyere Henaku, Chiefs and Elders from Dormabin and Tokurano and members of the Dambai Town Development Committee. The aim was to absorb the qualified students from the Krachi Secondary and Nkwanta Secondary Schools to train as teachers for that part of the region so as to minimize the setback in education created by the lack of qualified teachers. Under the leadership of Nana Kokroko II of Borae the overlord with his strong acclamation in support of the establishment of the College at Dambai town, the Town Development Committee should go ahead to establish the college where they proposed to locate it. This declaration was welcome by all and the Town Development Committee was empowered to go ahead with plans without interference from any chief or subject. In the year 1974,  a final decision was reached in line with the exact location of the College. The Chairman of the Town Development Committee (TDC), the late Opanyin Kwame Awuranyi empowered his Vice Chairman Mr. Godfried Kwaku Ayesu to spearhead affairs regarding the establishment process. In earlier deliberations, Banka, a suburb of Dambai, was proposed to be the site for the college to be named ‘Banka Teacher Training College’. This decision was later cancelled and present site chosen. The Minister of Education, Col. E.O. Nyanteh and the late Akoto Ampaw visited the second time to take the final decision on the site of the College. Before they departed, they promised the TDC of a training college for the people of Dambai to be known and called Dambai Training College (DATCO). A week after their departure, the premier Principal of the College, Mr. George Narh Bosumprah and his Vice Principal Mr.E.K. Dogbey reported to start work. By this time, no structures were available for the takeoff. In the face of these constraints, Mr. G.K. Ayesu, Vice Chairman of the TDC quickly roofed his uncompleted building and released part of it to be used as classroom for the time being. Since there was no kitchen available, the town folk were mobilized to construct a make-shift kitchen and they quickly did. The College was officially opened on 18th October 1974 as ‘Dambai Teacher Training College’ with thirty-five (35) men as first students. The initial staff included Messrs G.N.Busumprah from Ada, Principal; E.K. Dogbey from Nkonya – Vice Principal; Nana Kanya from Bejamse- Agriculture Science Master, and Mr. E.K.Agbo,a tutor and Senior House Master. Mr. Ayesu advanced forty-five thousand old cedis (¢45.00 today) for the students’ up keep. The Principal on his return went to Mr. Ayesu to refund the said amount but Mr. Ayesu said he gave that to charity. This kind gesture made Mr. Bosumprah to bestow the title: “The Father of the College” on Mr. Ayesu. The Charge Office of the former Dambai Police station was the first classroom of the college while its long veranda served as the dining hall. Since the owner, Mr. Ayesu shared the building with the students; he supplied them with electricity free of charge for the initial two years. In the second year, the college changed to a co-educational institution admitting for the first time, twenty- four (24) women. The College has run a myriad of programmes including

With the passage of the Colleges of Education Act, Act 847 in 2012, the College is now a tertiary educational institution with initial affiliation to University of Cape Coast. In the current dispensation of transitional arrangement in the affiliation of Colleges to the five government teaching uniiversities in the country, the College has been affiliated to the University for Development Studies. The College has been led by 12 Principals since its inception with the current being Mrs. Benedicta Awusi Atiku.

To produce competent Teachers through quality teaching and learning, research, and service to the Ghanaian and global society.

To roll out excellent teachers to meet educational demands nationally and internationally.

The core values essential for attaining our vision and mission are:

The New Governing Council was inaugurated on 25th July, 2019 at NCTE Conference Hall.